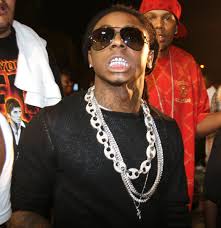 I finally got around to watching The Carter a few days ago, which is purportedly a documentary about Dwayne Michael Carter Jr., but is nothing so much as just wall-to-wall quotes for your Facebook whitebox. Pretty much everything everyone says is just…man. I think the one I went with was “Money, bitches, all that comes from repetition.” 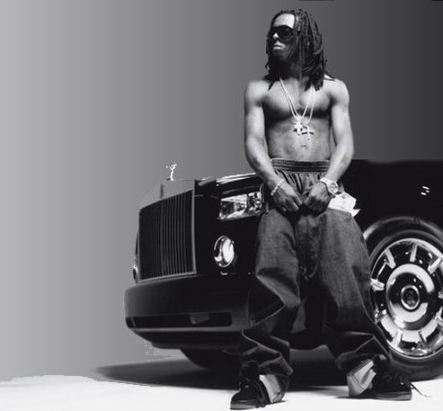 Repetition is the father of learning.

I mean, fantastic subject, but that is some terrible, terrible documentary making. Which, you know, is really fine. They try to put in as much drama as they can think of – the fight with his manager guy! The drugs! The daugher! (oh my god the daughter). But thing is, like Bob Dylan, or like Prince or these other genius-type artists I get really into reading about, he is really really boring. 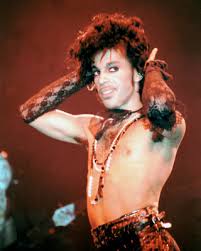 And also, they're both really short.

Actually, the person I kept thinking about while watching it was The Social Network‘s version of  Mark Zuckerberg. As the Awl put it about Zucks, “he’s the kind of love-to-hate hero you’re supposed to admire deep down inside, like Michael Corleone or Tony Soprano, a man of such brilliance, drive and rapacity that he just can’t help himself. ” Only what he (he being Weezy, Zucks, these other people who spend all their time working on their thing, to the exclusion of their friends, their lovers, the money they make, or any kind of normal human interaction) can’t help himself do is make records, rap, code, etc.

I guess the word I’m looking for her is “genius,” but its not just that. Its the fact that the only music Weezy listens to is himself, to see what he does well. Its not just an inability to see what the fuck everyone else is talking about when they tell you you’re an asshole or you need to stop doing so many drugs, its a complete disregard for other people’s worlds, for their criticisms and their definitions of success. “Nobody digs your music but yourself!” says the club owner to Prince in Purple Rain, and he just stares at him. “I can see the end in the beginning / So I’m not racing, I’m just sprinting / ’cause I don’t wanna finish….”

Update: I wrote this whole post dancing around what I was really trying to say, and then today I read that New Yorker profile of Nick Denton that was like 800 years long, and I found it: “Other people’s emotions are alien to him,” Choire Sicha, another Gawker alumnus, said.”

Exactly. It was used in the piece to make Nick Denton seem inhuman (you have succeeded!) but with these people I thin it means you have your own project, and who cares what other people think. And while that may lead to release an album of you playing the guitar terribly or change your name to a glyph or be the subject of a scathing fictionalized movie portrait, well, whatever. Who cares what other people feel, anyway.

This entry was posted in famous people are just more interesting, interesting flick., Songs About Buildings and Food, writing about writing and tagged Bob Dylan, Lil Wayne, Mark Zuckerberg, New Yorker, Nick Denton, Prince, the awl, The Carter, we are not the same i am a martian. Bookmark the permalink.