So, last  weekend, I saw the vampire movie, “Let Me In”, and read the lastest of those vampire books, Stephanie Meyer’s “The Short Second Life of Bree Tanner.” 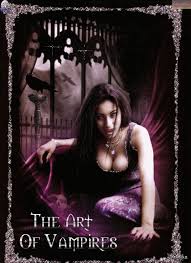 “Let Me in” was pretty good. It looked nice – lots of cool creepy shots, and very atmospheric, with the snow falling from the trees all the time and everyone having stringy hair. And its an interesting idea, of the centuries-old child vampire, one that hasn’t been explored in quite that way before, that I know of. 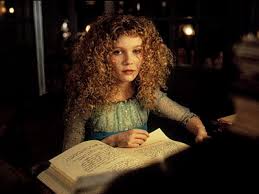 Not quite the same

But there just wasn’t enough plot, and it was kind of…langurous is the word one review used, and I’d say that. “Boring” would also apply, maybe. It’s been tanking in theaters, which, unfortunately, kind of makes sense. Its unclear who this movie is meant for – horror fans? Lovers of foreign films remade? People who like to watch children be awful to each other? – and we all know that most of movie marketing is convincing people that it is in incumbent upon their demographic to see this film, even if they dont really want to (For instance, I saw “Eat Pray Love.”)

Whereas Bree Tanner, has, of course, done quite well.  I think I’ve said, written, and made all the noises again about the Stephanie Meyer books, so I’ll skip it, and just say that – for a book where I had already read the ending in a different novel, I read the whole thing, and quick. 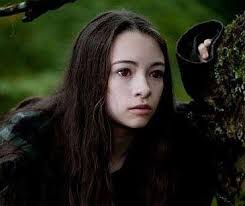 She dies. Its a *short* second life, see?

I was thinking about these two pieces of …art? in conjunction with each other, and about the various iterations of vampire we, as a culture, have saddled ourselves with. Speed, garlic, crosses, invitations to enter, smells. Anyway, the one that struck me in both of these was the whole burning-up-in-the-sun thing, often used loosely in vampire pieces. 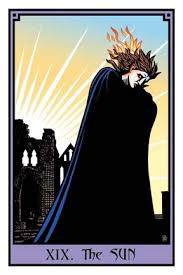 In “Let Me In,” vampires burn up insanely fast. Sunlight grazes a leg, and suddenly entire hospital rooms are on fire (spoiler?). Whereas vampires in the Twi-verse, it has often been said derisively, sparkle in the sunlight.

And then there are two other vampire-related things (only two?). In both Cassandra Clare’s books (we’ll talk about that some other time, maybe) and in True Blood,  sensitive brunette vampires suck a lot of blood out of strange girls they may or may not be dating at the time, girls who turn out to be part human, part iridescent creature with wings that the publishing world wants us to be into, and then the vampires can be out in the sun.

This entry was posted in a BOOK?, interesting flick., trendz and tagged Cassandra Clare, Let Me In, The Short Second Life of Bree Tanner, things I'm embarrassed I know so much about, True Blood, vampurs. Bookmark the permalink.